A DAY TOUR TO YAXCHILAN AND BONAMPAK! 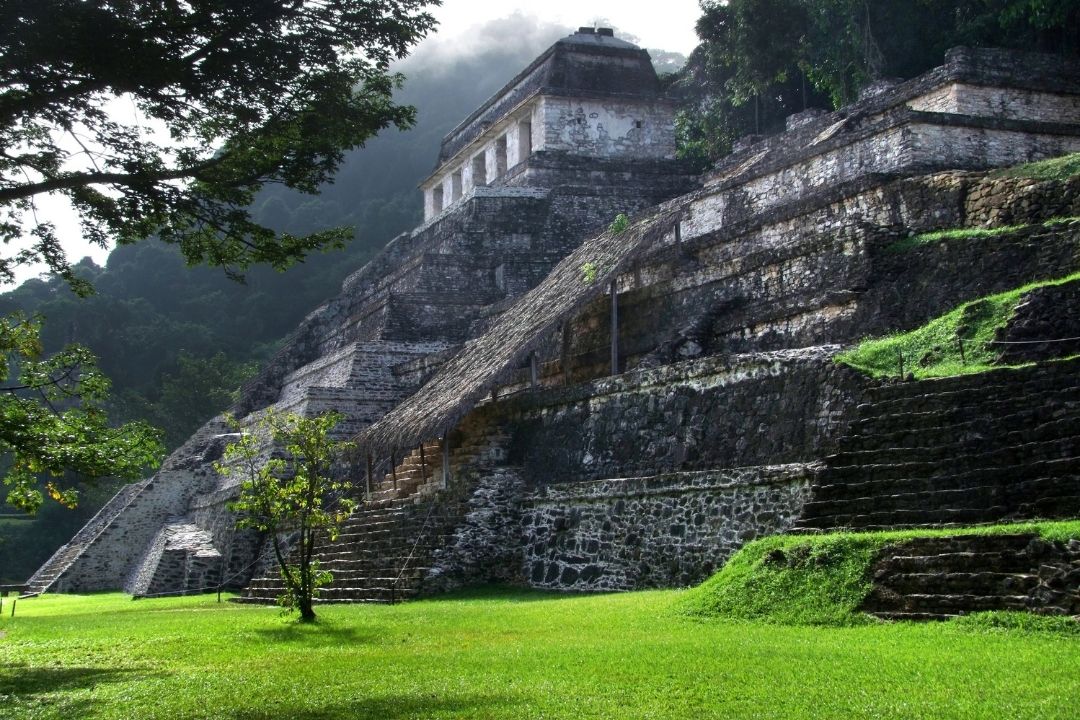 It’s a 12 hour journey. It starts with an early morning rise. There’s no escaping getting up at 5:00 am in the morning 6:00 am We pick you up at your hotel in Palenque.

7:00 am Stop for a hearty breakfast at Doña Patty’s restaurant. After breakfast, keep on driving to the border town of Corozal on the Usumacinta River.

9:30 am Get on a boat in Frontera Corozal that takes us to the Archaeological site of Yaxchilan. Cruise the Usumacinta River and admire the bonanza of the Lacandon Rainforest. Around 10:30 am you get to the mysterious ruins of Yaxchilan. Even though the ancient Maya left extensive records of who they were, little explanation is given to why self-sacrifice was so important to the dynasty that ruled this city. At Yaxchilan we see that a cult of bloodletters in the 6th and 7thcentury held position in power and narrate the history of a Kingdom full of rituals, ceremonies and wars. Bird Jaguar the IVth was the son of Shield Jaguar and a foreign wife, an alliance with Calakmul was sealed through this nomination. Bird Jaguar became the builder of some of the most prominent edifices in the ancient city. 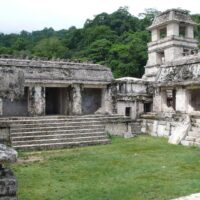 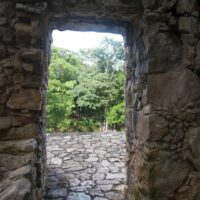 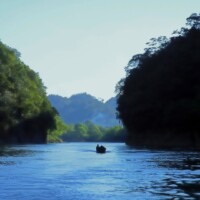 01:30 pm We have a delightful picnic lunch on the boat going back to Frontera Corozal where we left the car. We depart from Frontera Corozal towards Bonampak. When we get there, the temple of the murals seem tiny. There is so much outdoor space, yet the murals are in the small chambers of a temple. We want to be the only visitors in the site, so we move strategically to enjoy seeing the frescoes when there’s no one there. We have the entire site just to ourselves. Once in front the murals we immerse ourselves into this time machine that brings us to witness the events depicted in the frescoes twelve hundred years ago. Pageants, ceremonies, court life, a skirmish that produces captives for sacrifice, dances and bloodletting in full color. It is amazing these frescoes are so well preserved. 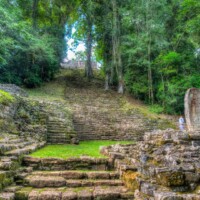 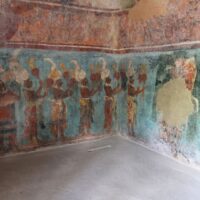 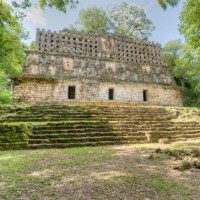 16:30 We start to make way back to our hotel in Palenque. On the way, sleep, read or contemplate.

It’s been a long day, but one of the most fulfilling in visiting Chiapas!

“A day tour to Yaxchilan and Bonampak!”  by Roberto Murphy Ruiz.