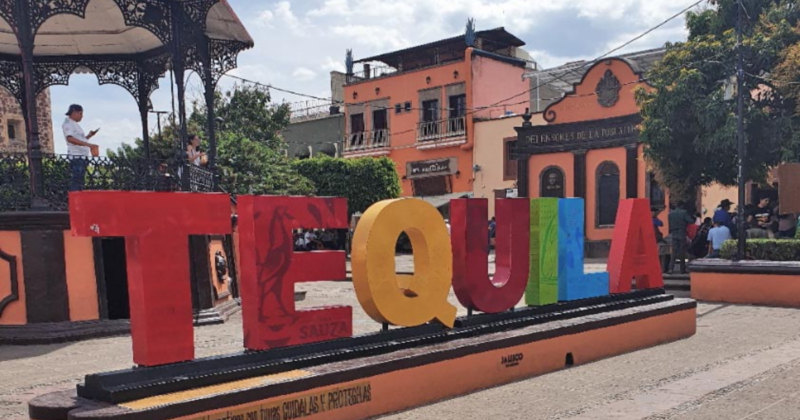 In Mexico, there are many origin denomination beverages, this is one of them, Jalisco is the state where this famous spirituous beverage is produced and Guadalajara is the state capital.

In two areas of the state of Jalisco (tequila and the highlands) is where more than 92% of the tequila is produced, which is consumed in the world.

To know more, it is necessary to go to the town with the same name Tequila. (founded by the Spanish conquerors in the 17th century). Where you can visit the factories (of the most famous brands). 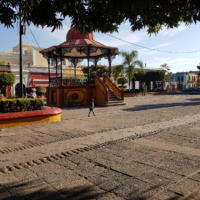 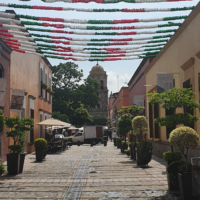 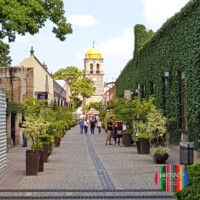 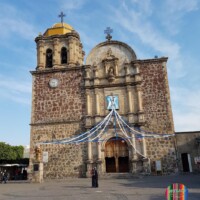 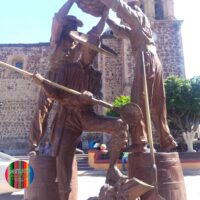 The distance from Guadalajara to Tequila is 40 miles, which has fields with blue agave (it is the only agave from which tequila can be produced) and distilleries.

We will learn how tequila is tasted.

We will know the magic town of Tequila.on one side of the third highest mountain in the state, called Tequila Mountain with a height of 2920 meters. (9580 ft.).

In this tour the process of planting, cultivating and harvesting the Blue Agave is explained and later in the distillery we see the cooking, grinding, fermentation and distillation, as well as the aging of the product, until the final bottling process of the Tequila; Without missing the courtesy test to our visitors of the aged, reposado or white Tequila.

Then there is free time in the factory store to buy the various products at reduced prices. At the end of the tour it is suggested to eat in a good Mexican restaurant in front of the Plaza. An back to town.