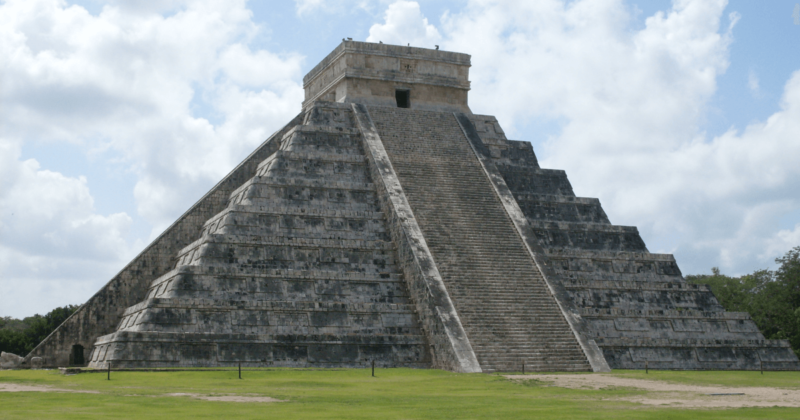 We can extend this tour to Cancún, or Riviera Maya.

After 1:30 hrs ride on a very comfortable, air conditioned , very clean and sanitised  vehicle, you will be at Chichén Itzá, the most know ancient building of Mexico, nominated world wide heritage by the Unesco last century , in 2007  representing México, It Participate in the contest searching  For the new seven wonders of the world, getting that honor.

The pyramid of Kukulcán ( Plume rattle snake ) the main good in the Mayan religion , it’s not only a beautiful building , it’s a sun dial, it represent the Mayan calendar, the season for agriculture, the connection from the material world to the celestial, the temple from where the king or the priest worked ship to gods, the place to left messages to the inhabitants and visitors.

Temples, platforms, natural Water well Where practice sacrifices the larches ball court of America, The biggest amphitheater open on the world, Carved stones speech By they own, an lots and lots Of more things.

Who better to show  you this fascinating city? Only the ones we grow up running and climbing since infants in this place, an tough by our grandparents and parents, and after educated in the oldest State university, give us the chance.