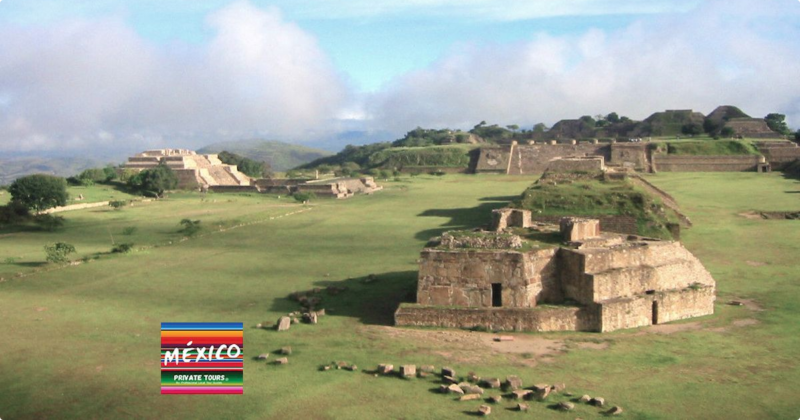 Oaxaca is a very important region of ancient Mesoamerica, some of the first staples of the first Mesoamerican diet originated in this valley with the cultivation of corn, squash & beans in the same field called “MILPA” and later the “THE TRINITY” American Indians later called it “THE THREE SISTERS”… this region therefore has uninterrupted history for at least 10,000 years and has visitable sites from the pre agricultural era of cave dwellers with painted petroglyphs in their cave walls such as XAAGA, TEPELMEME, UNION ZAPATA… etc., to the first urbanized cities in the Mesoamerican pre-classic era of the first millennium BCE in sites such as SAN JOSE MOGOTE, MONTE ALBAN, DAINZU… etc, to classic sites such as LAMBITYECO, YUCUITA, HUIJAZOO… etc, to late classic sites such as CERRO DE LAS MINAS, YAGUL, YUCUNUNDAHUI, ETLATONGO… etc. to post classic sites like MITLA, GIENGOLA, ZAACHILA, TUTUTEPEC… etc. to list some of the many archaeological sites that we can visit to explore the history, magnificent urban layouts, advanced ancient writing & calendar systems, astronomical phenomena… etc.