What is a Cenote 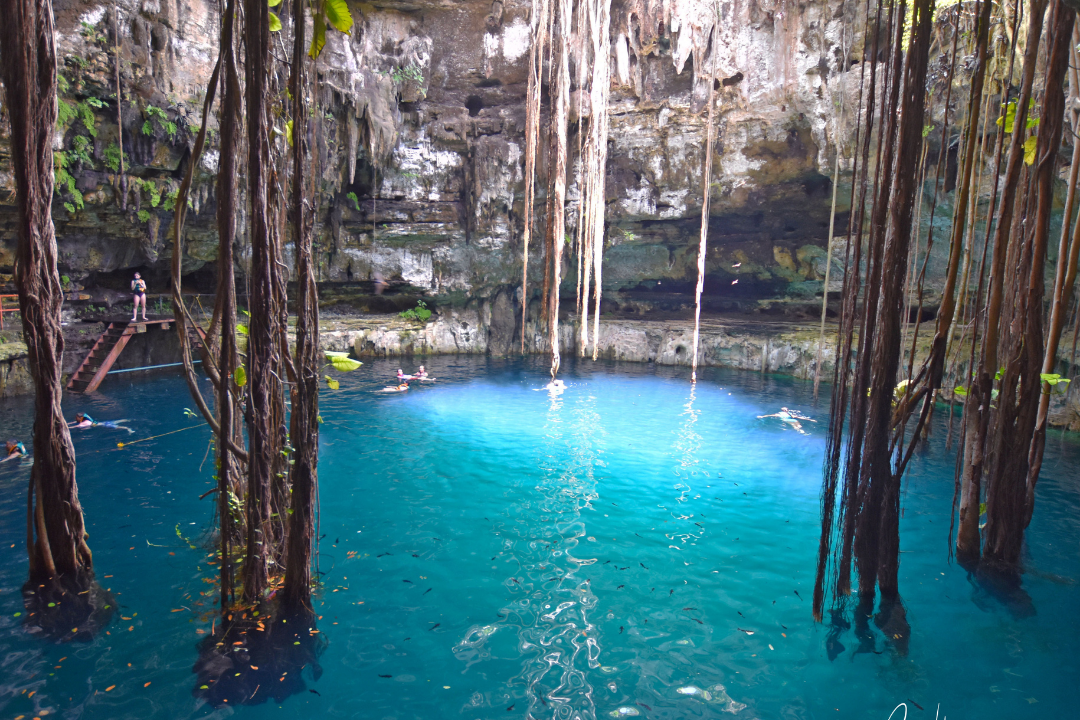 The cenotes form ecosystems, highlighting the great flora and fauna richness in and around them, maintaining their own connectivity with other ecosystems, through underground galleries that in many cases reach the sea. Sea water can also enter the labyrinths, mixing the fresh water which, being lighter, floats on the salt water. In turn, the cenotes are connected, with a large diversity of habitats such as jungles, mangroves, wetlands, reaching the Reef, which allows us to affirm that there is an important underground system.

A Cenote is a reservoir of spring water located in characteristic geological depressions. It is part of the aquifers since they are interconnected between underground galleries. 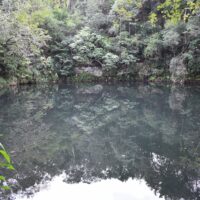 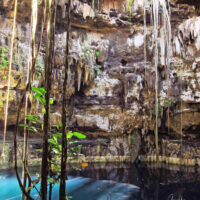 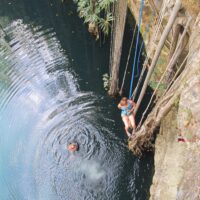 The cenotes arose in caverns after the roof collapses of one or more caves. With the accumulation of groundwater, ponds were formed that can be more or less deep. Cenotes can be underground, semi-open or open, characteristics that are related to the age of the structure (the youngest maintain their dome, while the oldest are already open).

Limestone rock or saskab (calcium and magnesium carbonates) predominate in a cenote, favoring the formation of fresh water bodies. 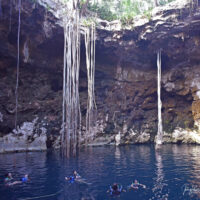 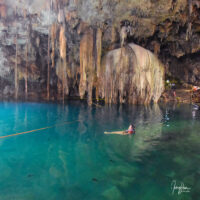 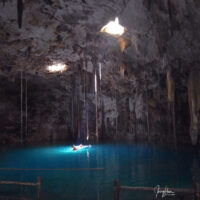 The water comes mainly from the rain, which is retained thanks to the vegetation and passes through the rocks, being stored in them. Once the water infiltrates, it recharges the aquifers and part of the water reaches the geological depression generated by recharging the cenotes.

There are several cenotes in some parts of the world, but in Yucatan the Mayan civilization considered some of these in sacred places.

“What is a Cenote” By Jerry Ham.