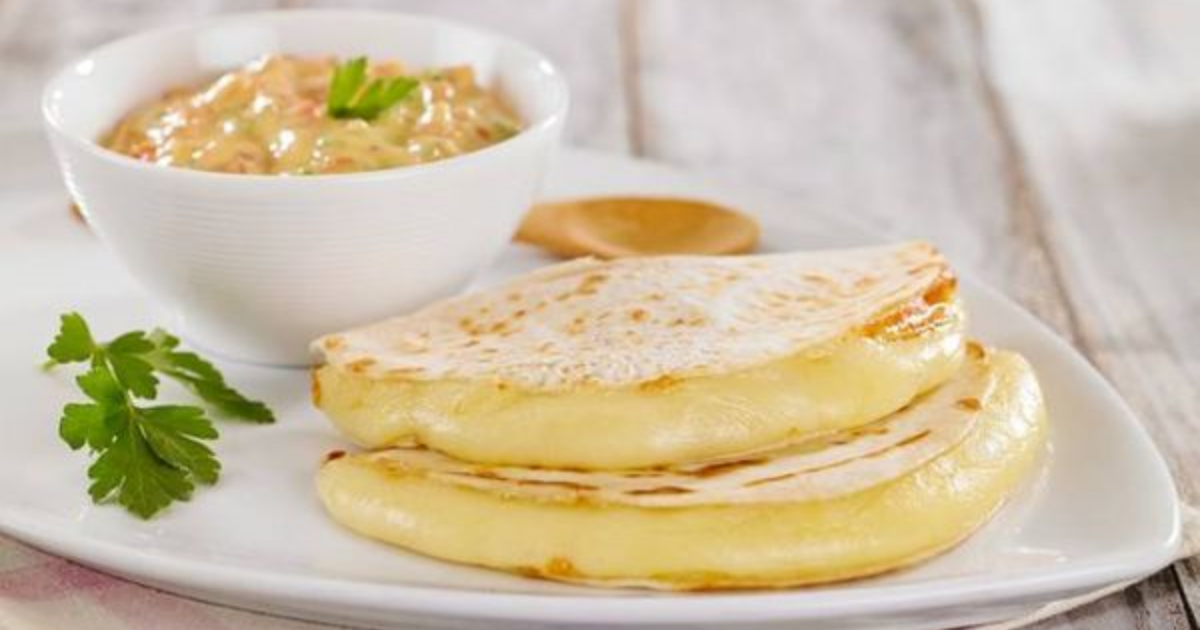 The Oaxaca cheese, also known as “quesillo” is a variety of white cow cheese in Mexico, created in the central valleys of Oaxaca state.

It´s a popular cheese with such an elastic texture to melt that is prefered to cook “quesadillas” and is basic ingredient for the “tlayudas” in Oaxaca as well. 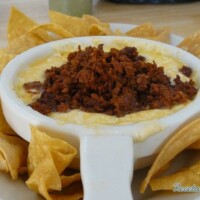 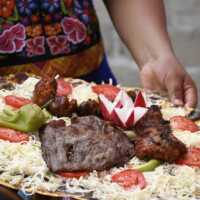 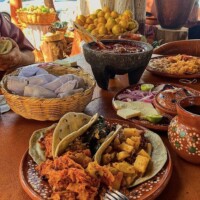 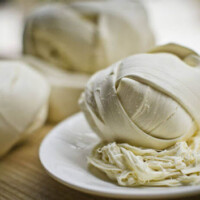 How was this cheese created?

To end of XIX Century, a teenage girl named Leobarda Castellanos García, was at home in charge to drop the cow milk to prepare cheese. As a little girl, she was distracted and the process to transform milk into cheese took a longer time. Thinking of the penalty for such a failure, she added hot water to the mixture. The result of this extended process, is that she was having a chewy melt texture of cheese that she actually named “quesillo”. When her family was back home and tried the cheese, they were wonder with a new recipe of cheese from Leobarda.

The new cheese quickly became popular to the neighbors and they were making cheese that way too and the small town named Etla was known as the origin of the “quesillo”. Later in time, the cheese was delivered for sale in Puebla where the local people renamed it as “Queso Oaxaca”.

The quesillo from Oaxaca is now famous in Mexico and Central America, and not well known in the US. To many European countries, it´s still a hidden secret of Mexico.