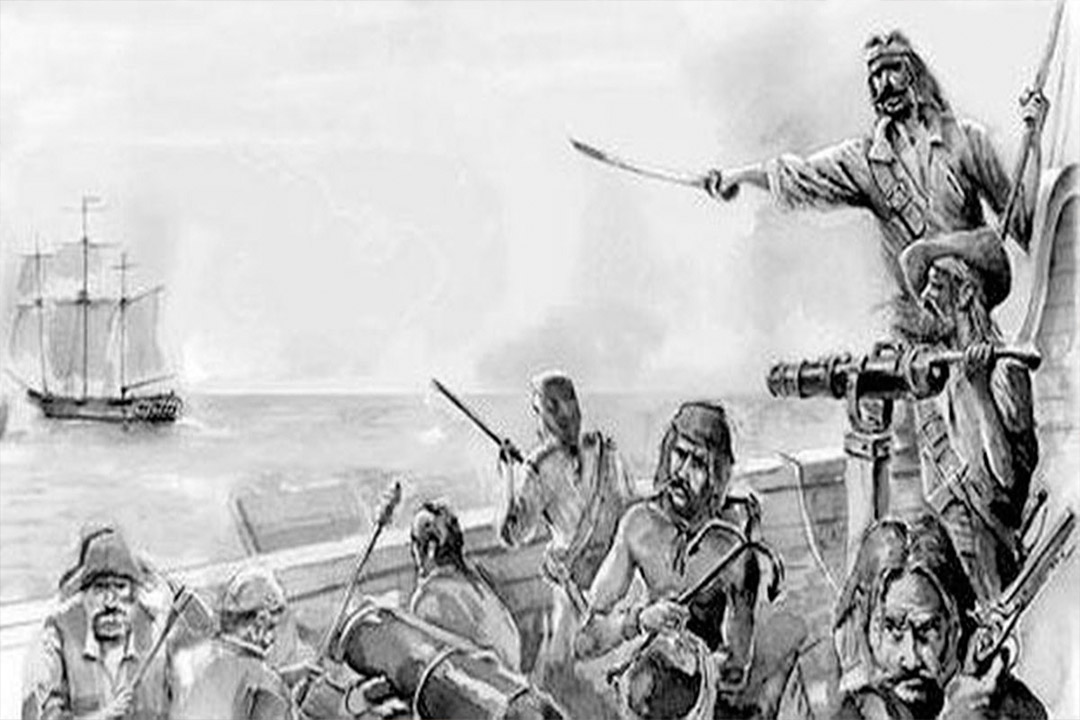 The flourishing of trade in Spain with its new American colonies was the target of Dutch, French, and English pirates and corsairs, who seriously disrupted Spanish navigation to the Indies. In many cases, the activities of these corsairs received the approval of the various European governments.

When the Spanish crown wanted to protect the fleet of the Indies that transported the American treasures, it armed convoys well defended against those that the corsairs did not dare. However, private sailors were generally in breach of security ordinances and were sometimes subjected to assaults and extortion by pirates. The most vulnerable areas of the Atlantic, where corsairs thrived, were those bordering the Caribbean and upon reaching Europe, those between the Azores and the Gulf of Cádiz.

In principle, the corsairs attacked at the end of the routes, but later they expanded the scene of their activities to the Caribbean Sea and the American coasts, especially during the second half of the seventeenth century. At first, the headquarters of the buccaneers were on the island of Jamaica and on the Island of the Turtle located on the northwestern coast of “Española” (now Haiti and the Dominican Republic). These islands in the Caribbean became important forts and warehouses for buccaneers and filibusters.

Different names are often used to denote various piracy activities. For example, by pirates used to designate the thief who robbed in any sea. That is, he was a character dedicated to the assault and looting of ships on the high seas that stood out from the beginning of the 16th century to the first third of the 19th century. 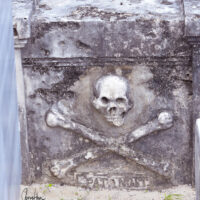 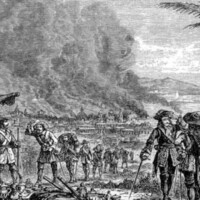 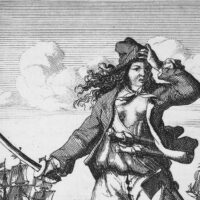 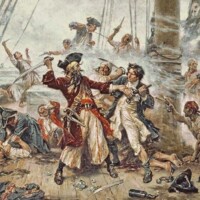 Another type of pirate is the buccaneer. They were initially European adventurers, who robbed.

The term buccaneer was due to his habit of attacking by surprise the Island of Española to steal the cattle of the Spaniards. They dried and smoked the meat on racks called “bucan” in French and sold it to the ships that called to collect supplies.

Later, expelled from Tortuga Island, the buccaneers found refuge in Port Royal Jamaica and there they established their base of operations. 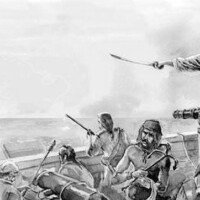 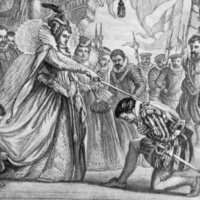 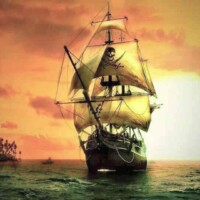 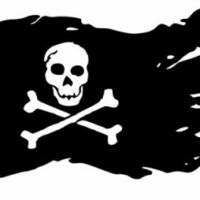 The most famous buccaneer was the fearsome Englishman Henry John Morgan. In the 18th century, buccaneers were hired by their respective governments to fight as privateers in the War of the Spanish Succession (1701-1714).
The corsair activity is as old as sailing: it was born in the Mediterranean and dates back to Homeric times, but it is from the 16th century and above all it is in America that it acquires new modalities.

The corsair was the pirate who stole from an armed ship, with a patent or permission from his government (trademark letter or marque patent) during the ancient and middle ages.

The States, lacking military fleets, had to resort to private ships, which acted legally attacking enemies and benefiting from the wealth obtained.

The term filibuster was given to certain pirates of the 18th century in the Antilles who fought for the emancipation of the Spanish dominions overseas.

The knowledge of these adventurers of the seas is due in large part to the work of Alexander Oliver; “Buccaneers of America”, published in Amsterdam in 1678, reprinted many times and translated into several languages. Through him we meet many legendary characters such as the “French Corsair” who in 1521 seized the treasure of Moctezuma Xocoyotzin sent by Hernan Cortes to Emperor Carlos V and who in 1527 was taken prisoner by the Spanish army.
Among the most famous characters we have; Jacques Sore and Francois Le Clec, alias “Pie de Palo” (the same nickname of Kornelius Jols, the latter of Dutch origin).

On the other hand, we have Diego el Mulato and of course, the Hawkins, William and his son John, the latter turned into a knight by the Queen of England.

In addition, it is worth mentioning Sir Francis Drake, also a protégé of Queen Elizabeth. A Roche who is nicknamed the Rock “el braziliano” of Dutch origin.

And one of the bloodiest: Francisco Nau “el Olones”. To Laurent Graff known as “Lorencillos”. To the French brothers Juan and Pedro Lafitte; and the fearsome Henry John Morgan. There were also pirate women like; Anne Boney and Mary Read.

“The Pirates” By Jerry Ham.