THE DANCE OF EL TORITO 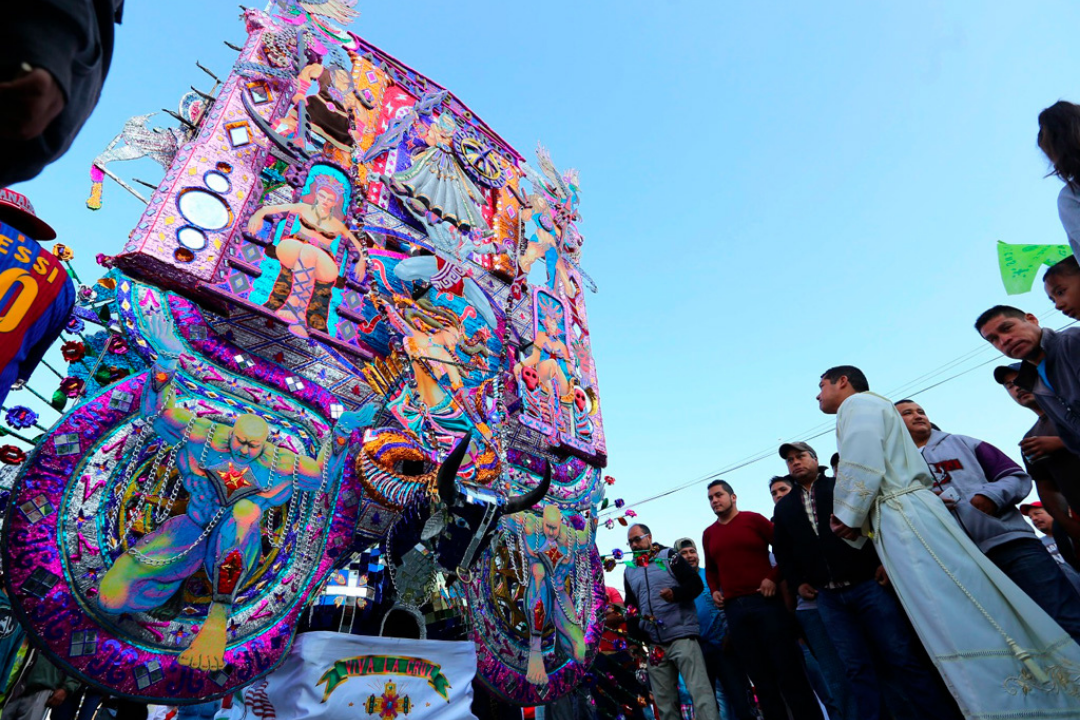 Every February it´s time to witness many religious and cultural expressions in Mexico taking place. In many of the traditional pueblos local families organize folk dances, festivals and catholic celebrations; the way it has been for centuries.

One of them is related to the Carnival (carnival) every year when the people understand it´s probably the last time they can dance, drink alcohol and eat meat, knowing the Lent season is about to start. Since they are good Catholics, people should follow the rules paying attention to the speech of priests: no celebrations, no parties, no meat, no music but, meditation and pray for 40 days ending to Good Friday.

It´s well known that in past history of Mexico, indigenous people were not welcome to watch the bullfighting (Los Toros) but they will wonder what is happening in the bullring anyway. Like many other times, Indian communities will find out the possibility to organize a parade or folk dance that can represent a bullring for them; this is the origin for the “Dance of the little bull” el Torito. 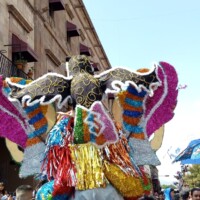 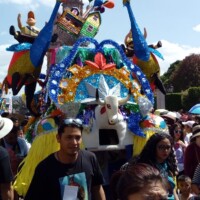 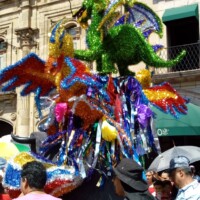 Days after Ash Wednesday, the dancers can be seen out on the streets dancing with a band and followed by the crowd as they invite the audience to participate of the dance. Most of the times, the indigenous communities did such kind of artistic & cultural expressions outdoors to face the way Spanish people were doing the bullfighting indoors.

Some characters for this dance picture Spanish people with pinky masks, Virgin Mary (Maringuia) and the Caporal (horseman) who rules the situation with a hat on head and goes riding a toy horse! Consider you are lucky when, traveling into Mexico you can watch some cultural events like this. 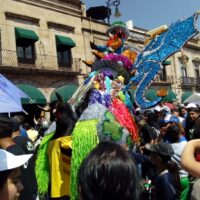 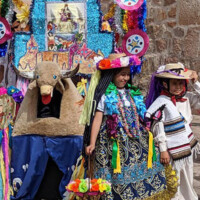 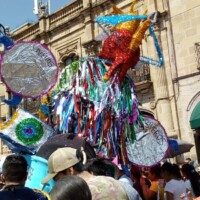 Ask your Tour Guide about the possibility to stop on the way in case this is happening in a small “Pueblo” nearby. Good luck!

“The dance of The Torito” by Alfredo de la Cruz