THE BIRDS AND THE MAYAN 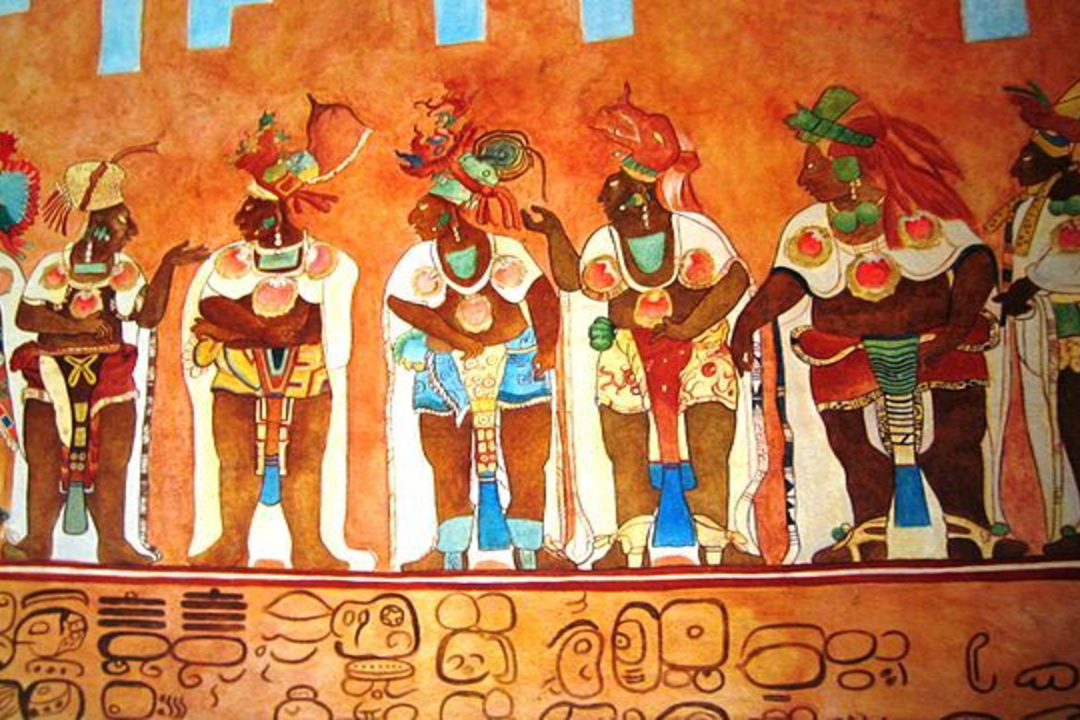 With such a quantity and diversity of birds as those found in the Mayab lands, it is not surprising that birds appear in archaeological contexts, ceramics, sculptures, art, religion, mythology, codices, murals, as well as pre-Hispanic and contemporary chronicles and narratives. throughout Mesoamerica.

For the pre-Hispanic Mayans, birds had great symbolic meaning and appear in the decoration of buildings, stelae and in their hieroglyphic writing since the dawn of their civilization.

And that it can also be the incarnation of the divine, or the vehicle through which the gods manifest themselves and the song of birds was conceived as a sacred language.

Within Mayan mythology there are images of birds that have not been identified as species and that have been considered supernatural birds; such as the Muan bird and the Principal Bird Deity, which have generally been associated with enthronement ceremonies. Within this mythology we find that birds are linked to certain elements.

The Great Main Bird is the well-known Muan or Moan bird, the Kinich Kak Moo, the VucubCaquix (mentioned in thePopolVuh). And these always appear associated with the sky, air and fire. 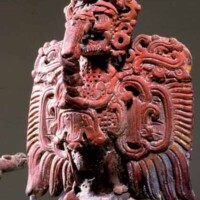 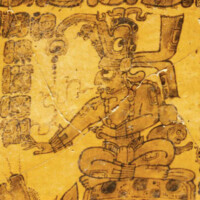 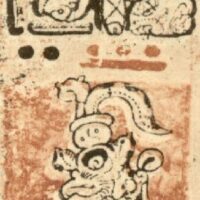 Birds of the Supreme deity; Quetzal, and its many variants. 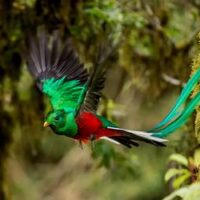 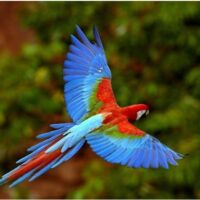 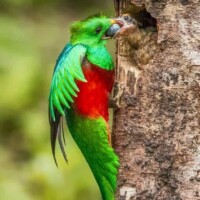 Solar birds; the macaw, the hummingbird, the eagle, the chachalaca and the urraca (chara).

Birds from the night side of life: buzzards and owls.

Birds in the realm of man: The heron linked to the rulers. The frigate, the ocellated turkey and the seagull associated with rituals and sacrifice. The parrot, the hawk, and the raven actively participated in the creation of man.  The crow associated with corn. 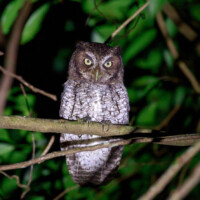 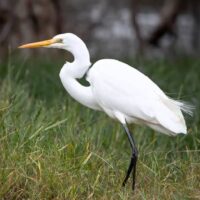 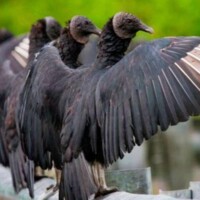 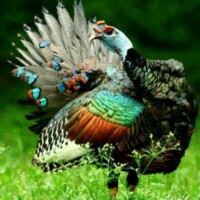 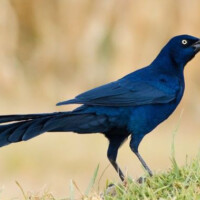 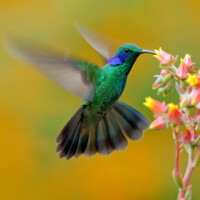 The importance of birds is also shown in the attire of the characters represented in Mesoamerican art from the pre-Hispanic period, as they are often adorned with headdresses full of feathers. It should be noted that some species of birds have long drawn attention, or have been valued for the brilliance and color of their feathers.

Feathers have been used in various contexts, as elements of daily use, ceremonial, and prestige. 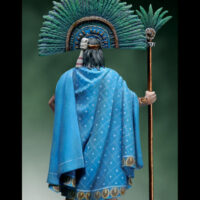 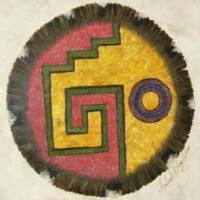 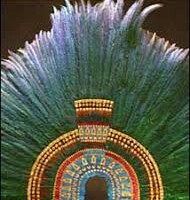 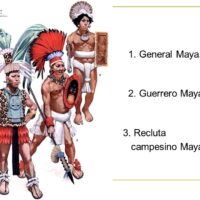 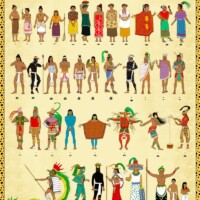 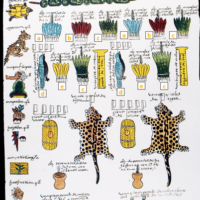 “The Birds and the Mayan” by Jerry Ham.