THE ATES: HISTORY OF COLOR & FLAVOR 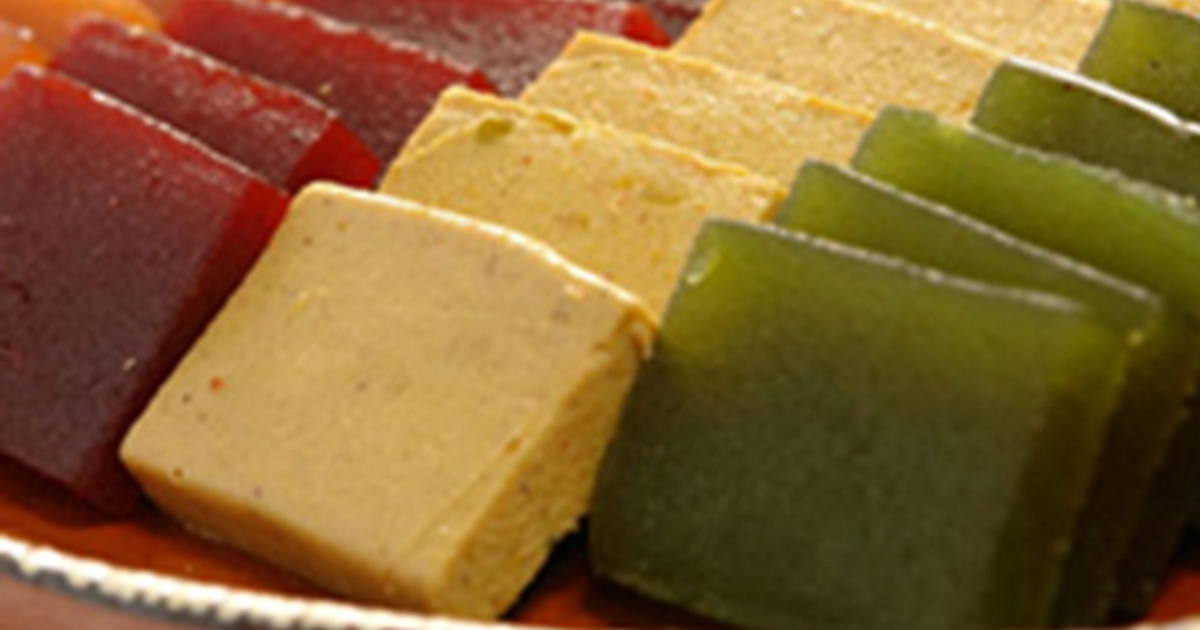 Originated in the Middle East, this candy was brought to Mexico from Spain, since they knew about this dessert from the Arabs.

The original recipe dates back to colonial times and it´s based on the traditional quince candy from Spain. The difference will be that in Mexico this Candy can be made of several fruits like tejocotes, plums, guavas or apples.
To 1595, Dominican Nuns arrived to Morelia (back then named Valladolid) and remained there until 1738. Those nuns used to cook the mixture of fruit and sugar cane in the harvest season, next to other fruity desserts. That was the beginning of local candies named “Ates”, since the mixture was named from the fruit that contains like “membrillate” (quince) “guayabate” (guava) or “manzanate” (apple) all those names ending the same three letters “ATE” that becomes a generic word to the candy. 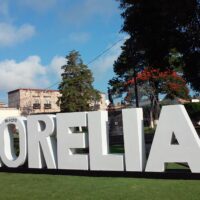 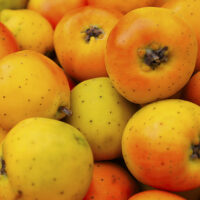 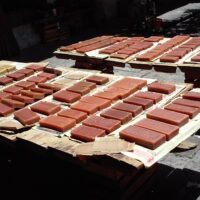 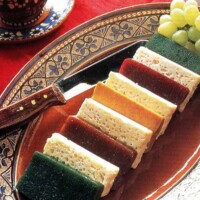 “Ate de Morelia” is now a local brand protected and regulated in order to preserve the quality and flavor, not to mention the colorful look in shops!

To Christmas time, small candy strips of “ate” can be found on top of a local cake to share for the holidays on Epiphany (January the 6th) The famous “Rosca de Reyes” is a seasonal cake served that night, when families gather to dine with a slice of this cake and hot chocolate, in order to find the “El Niño” (the boy) which is a tiny figure of baby Jesus, hidden in the cake!

The one who gets “El Niño” in a slice is considered lucky (blessed) to share the next celebration (Candlemas) offering dine with Tamales and Atole, both pre Columbian meals made of corn.