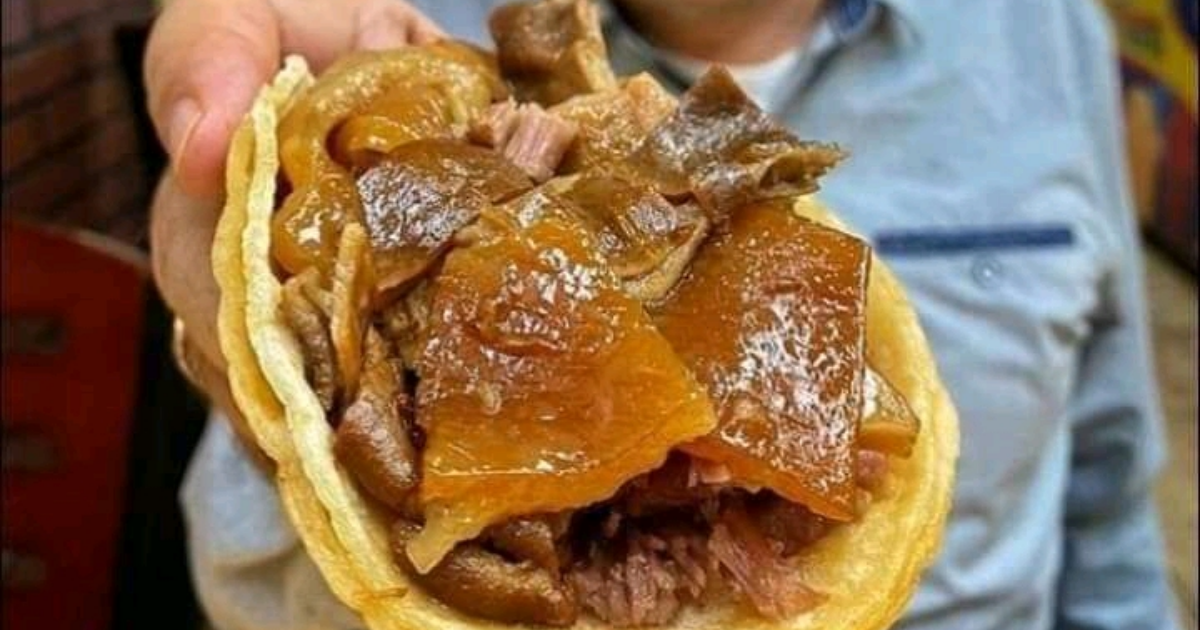 In 2021, the 500th anniversary of the conquest of the great Tenochtitlan is commemorated, when the Aztecs were finally defeated by conqueror Hernan Cortes and his troops. To celebrate such victory, in August 1521 the Spanish soldiers were told to take over the pigs they brought here from Spain and cook enough food for the troops. It´s well known that other indigenous groups joined the Spanish to defeat the Aztecs.

One of them known as Tlaxcaltecas, are famous for the corn tortilla production, so they brought all the tortillas they could for the celebration, that took place in the vicinity of Mexico City. According to some historians in Mexico, this was the moment the “Taco de Carnitas” is created, making this an important “mestizo” dish with the combination of ingredients from both cultures: The pork meat and the corn tortillas! 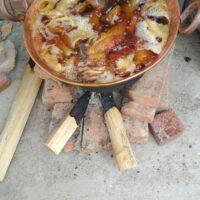 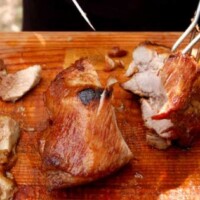 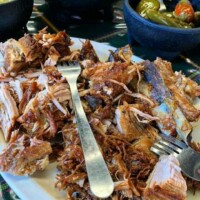 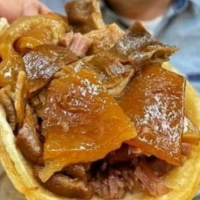 People who know refer that every section of the pork has a difference in texture, quality and flavor when it goes deep-fried in its own fat. Almost everyone who loves meat can actually identify the different parts: cuerito (skin), costillas (ribs), lengua (tongue), trompa (nose), oreja (ears), cachete (cheek), pierna (leg), lomo (chops) or manitas (feet).

Mostly on XX Century, the area named Michoacan became famous thanks to the good quality of the product, since they developed the pork meat industry to local markets in the central region of Mexico, locally called “El bajio” (lowland).

Almost any restaurant or shop selling “Carnitas” is good in the central and southern area of the country, not so to the North. In order to sell it all, some restaurants advertise this as “Carnitas estilo Michoacan” to let customers know is the quality they are looking for. Probably not true everywhere but, What about coming to try some “Tacos de carnitas” and rate the restaurant? Will you?