PARICUTIN VOLCANO IS ONE OF 7 NATURAL WONDERS OF THE WORLD! 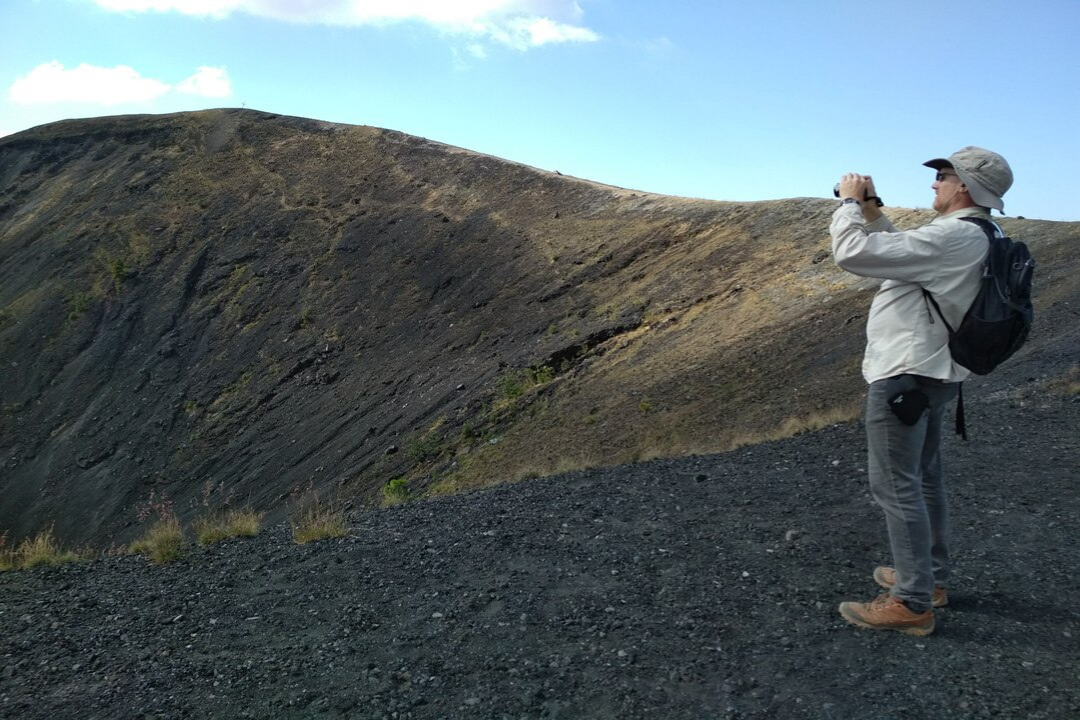 In 1997, CNN released the list of “Seven Natural Wonders of the World” which include the volcano in Mexico as an important geological phenomenon. To present day, the area of the Paricutin is an important tourist destination in central Mexico.

As of February 20th 1943, the quiet green corn fields turned hot as Dionisio Pulido (the farmer) saw the smoke coming out of the ground. One month later, the ash rain was so hard in the area that destroyed homes & fields reaching over 300 kilometers around the crater. Thanks to scientists camping there, we know that the volcano was having activity for 9 years, 10 months, 11 days and 6 hours! 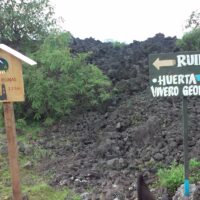 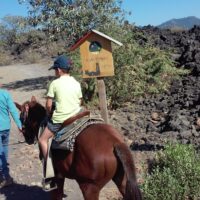 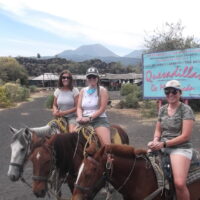 Years later when the area was finally evacuated for safety, Many Mexican artists and photographers were there back to 1950´s to witness the last eruptions; one of them was famous muralist Diego Rivera.

In 1952 the eruption ended and Parícutin went quiet, attaining a final height of 424 meters (1,391.08 ft) above the cornfield from which it was born. No matter this last, looking to the volcano from Angahuan (the nearby Indian village) people can actually watch steam sulfurcoming out of the volcanic rocks when the rain shows up.

This is meaning the Paricutin is still active underground! 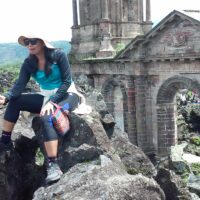 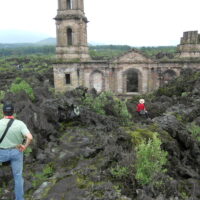 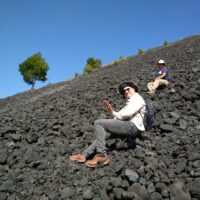 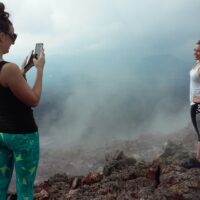 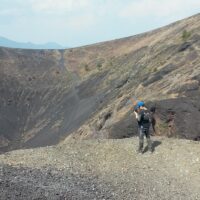 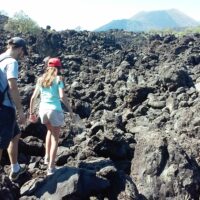 “Paricutin Volcano is One of 7 Natural Wonders of the World” by Alfredo de la Cruz.