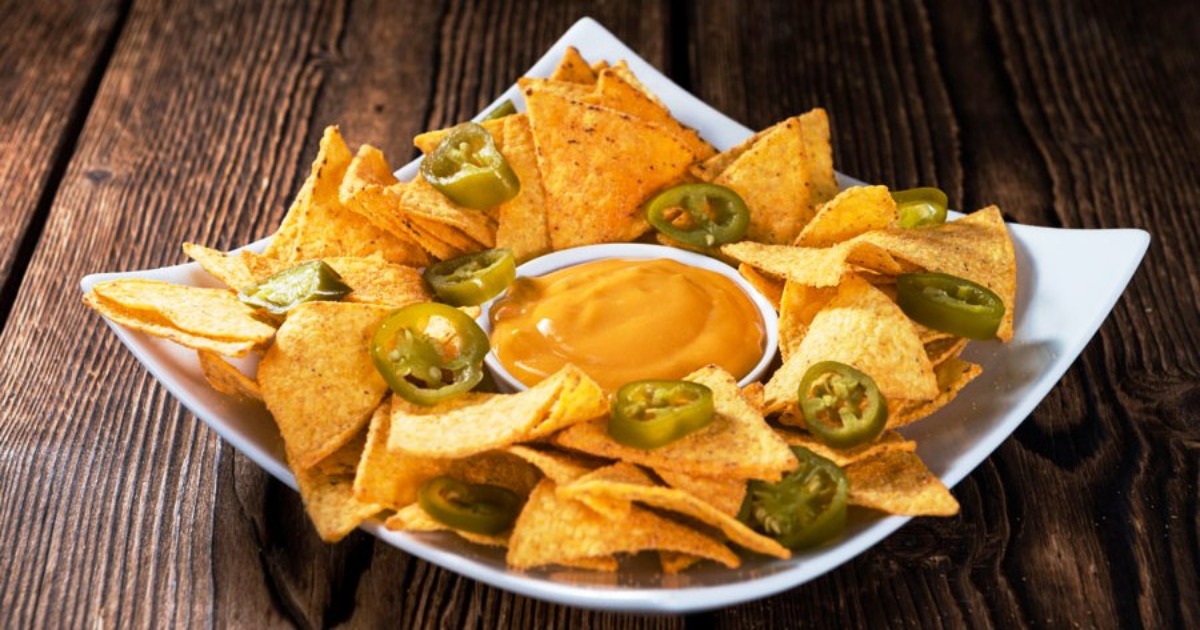 Nachos were served the first time in 1943 in a small restaurant of Piedras Negras, Coahuila. Mexico. There are stories about the creation of the singular dish and the most accepted is this.

Some day of 1943, a group of women, wives of US military men, walked in the “Club Victoria” restaurant where Ignacio Anaya used to work. Ignacio was the man in charge of the kitchen and he was told that the women there were asking for appetizers to start chatting. 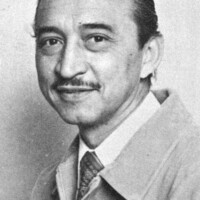 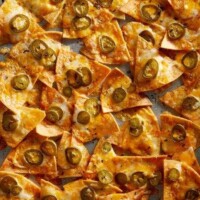 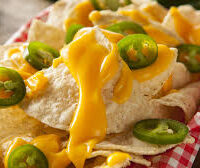 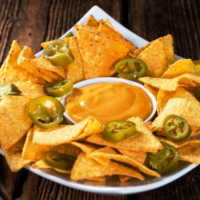 People telling the story are not sure about the time those women came in the restaurant, could be too early or too late that day. Something is for sure; Ignacio didn´t have all the ingredients needed for the menu so, Ignacio had the idea to get whatever he was having that moment and send something to the table. He took tortillas to cut off into triangles, adding cheese and jalapeño slices to put it in the oven and serve this in a short time.

The group of women were in love with such a snack and, to surprise Ignacio, they were asking for the name of the cook served, and Ignacio quickly taught and responded: “Nacho’s Special”.

Ignacio Anaya García was born in Acuña, Coahuila to August 15th 1895 and died to September 26th 1975 aged 80. As a young man, “Nacho” used to live in Piedras Negras. In this town, he will meet María Antonieta, his love of life and will create the famous dish “Nachos”. This will be the name of his own restaurant to 1960, when his creation became famous serving “Nacho´s” to delight the world.