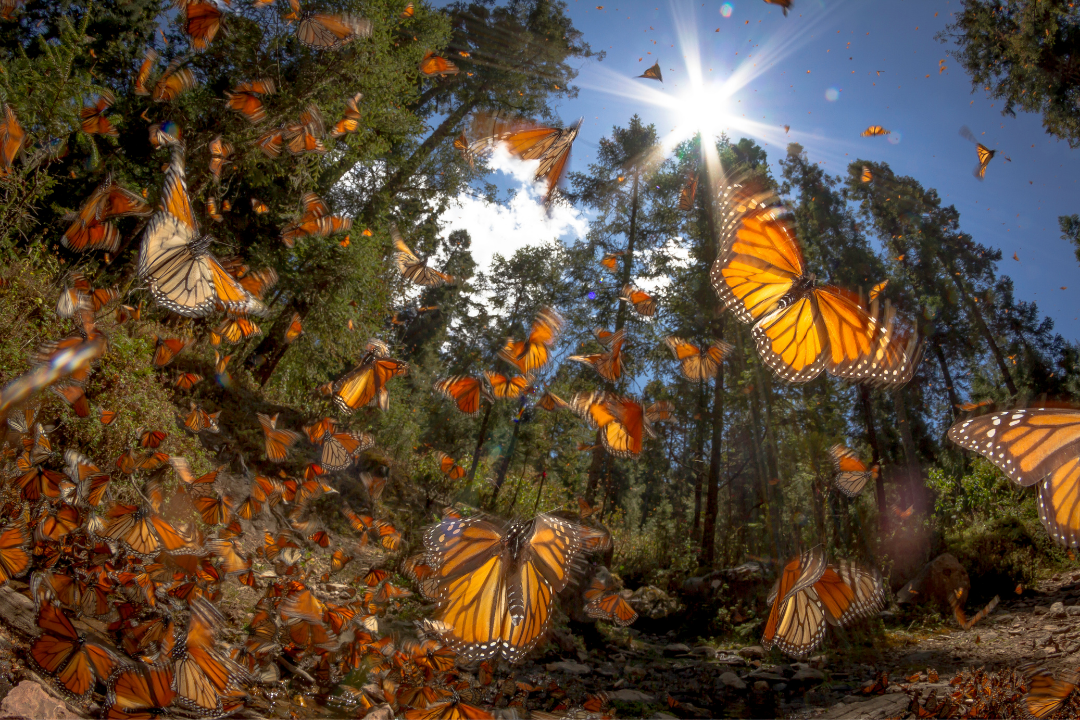 The winter time 2015-2016 shows a record increased number of insects compared to last year, which can be “a good signal to recover“ from the minimum numbers shown two years ago, as the World Wildlife Found (WWF) informed.

This butterfly, well known by the black & orange colored wings, migrates from Canada and North USA to Mexico in the fall, where this winter time (2016), 9 colonies were detected in the wooden areas of the State of Mexico & Michoacan.

This year they were found in 8 acre pine trees area, a lot more to the 1 acre that was registered in 2013-2014 season; which was the lowest area ever registered in the last two decades, as WWF´s speaker in Mexico said: 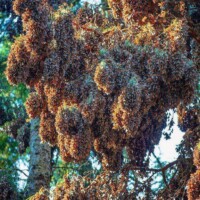 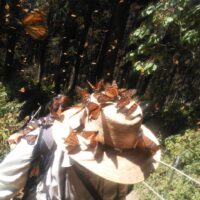 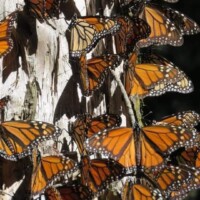 The less number of milkweed that the Monarchs can find to feed on the journey; the use of toxic pesticides to the milkweed used in the United States; next to deforestation in México and global warmth are threat conditions that will cause the Monarchs to miss the way as they migrate or die as they can’t fly North.

The largest colony among all sites of hibernation this year (2016) was found at El Rosario, Michoacan, where the monarchs were extended in the 3 acre area. On the other side, the smallest colony this winter was 0.2 acres found at Cerro Pelon, in the State of Mexico.

Finally, this year (2016) is the first time from 2011 that monarchs were found in every one of the natural reserves of the Monarch Butterfly and outside the known areas too! 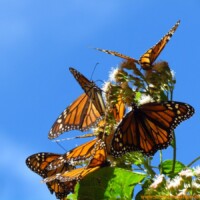 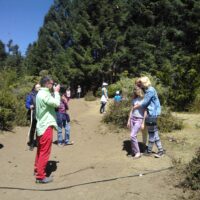 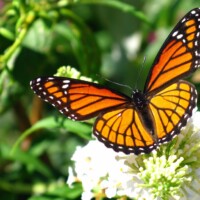 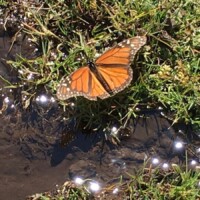 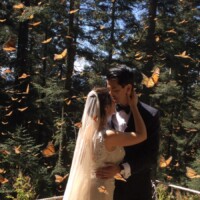 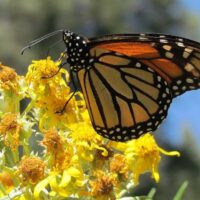