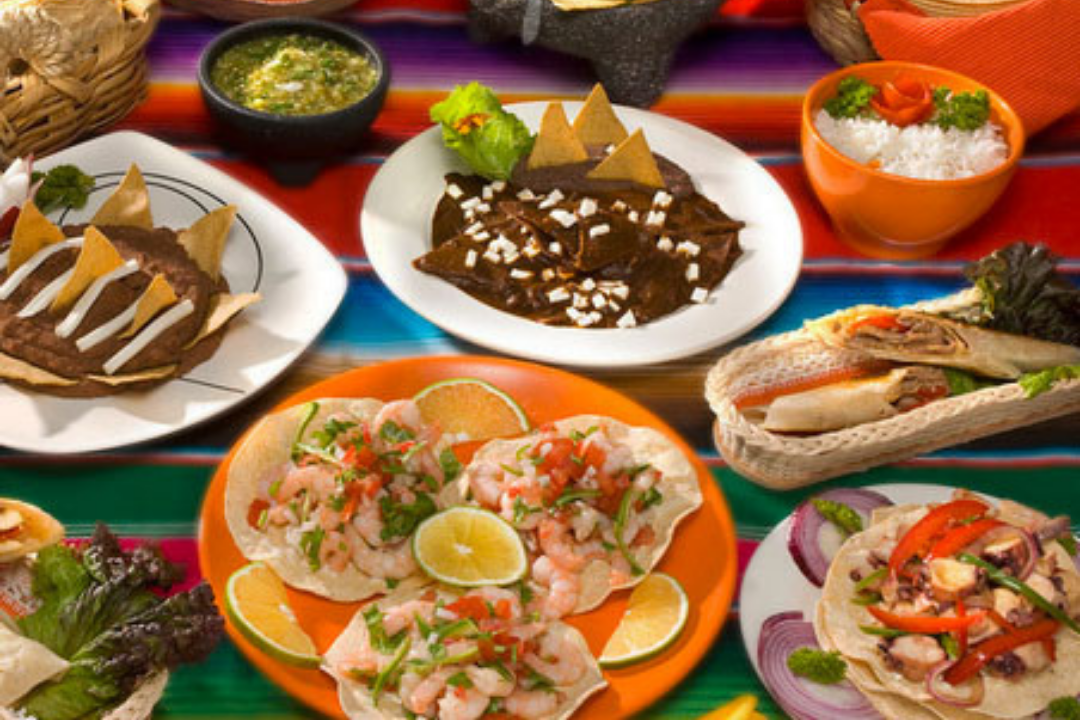 Mexico is a very diverse land in the same way its food is equally diverse, in the 16th century Europeans brought cattle and dairy products with them (cheese and milk) as well as chickens, pigs, fat, oils, sugar,  cereals, as well as the spices that they have originated from the Middle  East such as pepper, saffron, cinnamon, oregano, and ginger among many more. 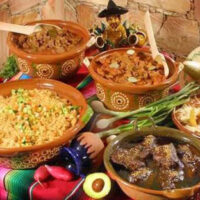 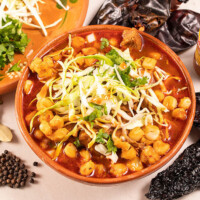 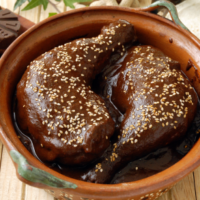 We can say that gastronomy is the meeting of two worlds and the result were dishes as recognized as tacos, mole, tamales, carnitas, among many dishes throughout Mexico.

Regional food such as Puebla, Veracruz, Yucatán, Oaxaca are just samples of the great diversity of Mexican gastronomy full of traditions that, although the same ingredients are used, the combinations and flavors are very different in each region of the country according to the geography and climate.

Due to its combinations such as sauces and mole, because it is colorful and creative. But also because despite the conquest and the passage of time, they continue to be cooked based on corn, beans, squash and chili, among others. In addition to the ways of cooking such as the use of clay pots, the comal, the molcajete and the metate,

Since 2010, Mexican food is considered Intangible Cultural Heritage by UNESCO. 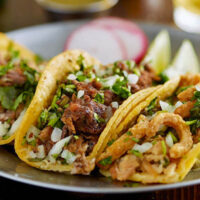 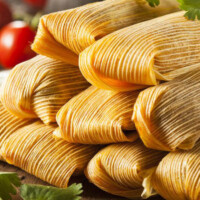