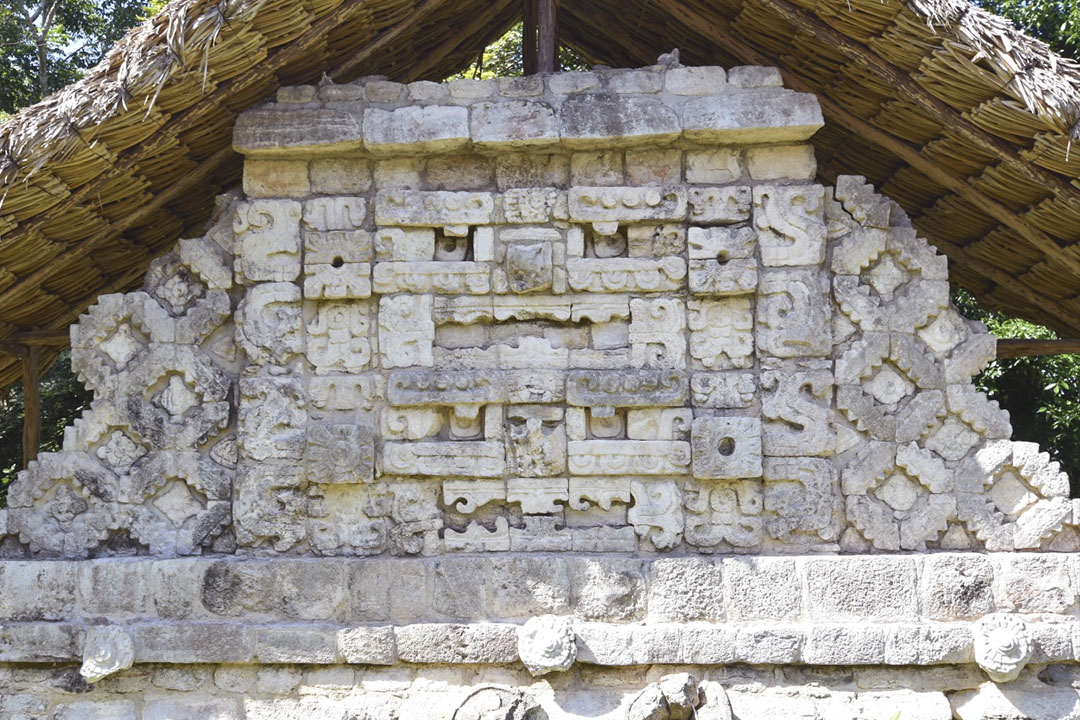 Archaeological zone between Tizimin and Colonia Yucatán, the architectural complex is framed in the middle of a vegetation of medium deciduous forest with trees up to 25 meters high, currently in the area there is a great livestock activity which has transformed most of the land into grasslands.

The archaeological site is made up of three main architectural structures. They are believed to be residential assemblages of major lineages, and as of 2009 some 300 minor structures had been discovered. 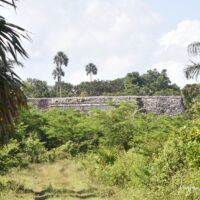 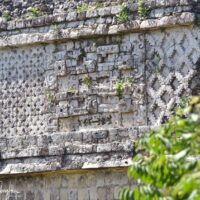 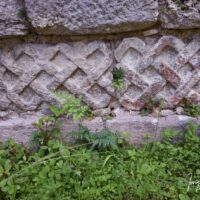 The first archaeological report of this area took place in 1941, when Willis Andrews IV published notes and a sketch of the site, as a result of an expedition he made at the end of December 1939.

“It was in the Terminal Classic when Chichén Itzá, by becoming a prominent metropolis in the northeast of present-day Yucatán, extended its influence over sites such as Kulubá, which, due to the data that exist of ceramic materials such as Chichén and obsidian from the same sources that supplied this Mayan city, archaeologists infer that Kuluba became an Itzá enclave ”. 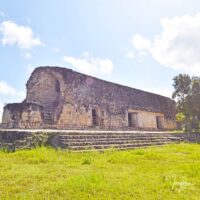 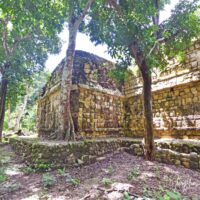 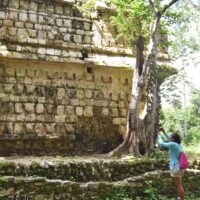 The site is not open to the public, but it can be visited by requesting permission, once on the site you will see the Palace of the Masks and the Chenes Palace, as well as the Palace of the U; It is a building with a T-shaped plant, whose most notable characteristic is that its facades have decorations of carved stones covered with a layer of stucco that resemble letters ‘u’.

Traveler, have a good trip or maybe you can contact us to give you more references.