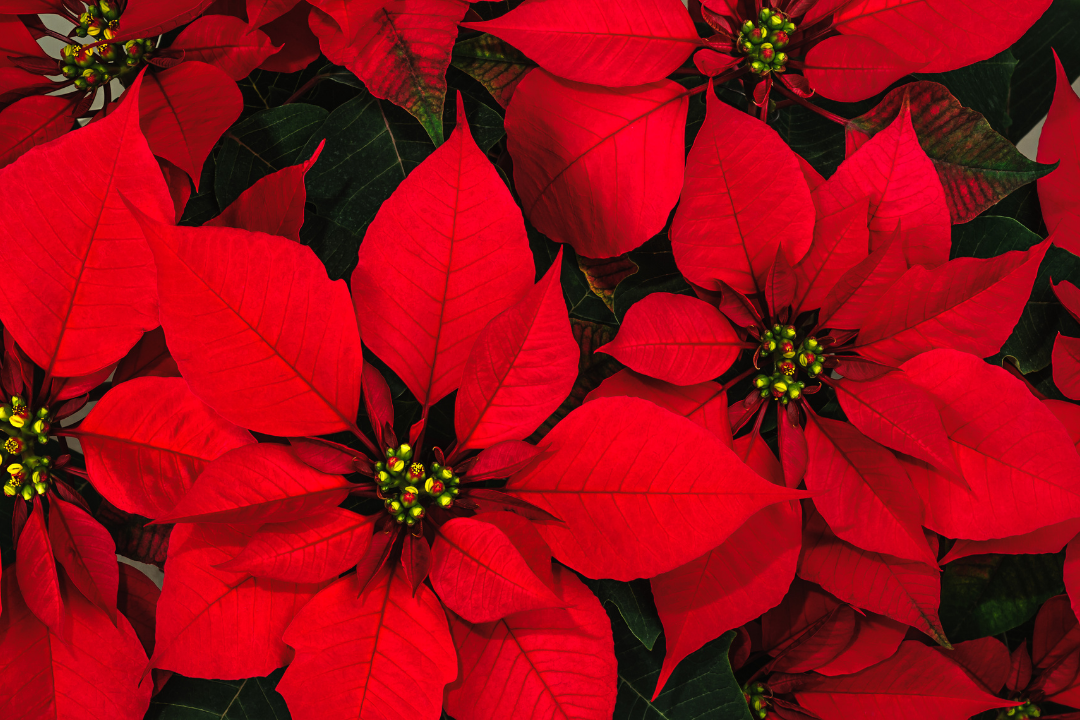 The chronicler Fray Diego Duran says that at the New Year’s party (celebrated on March 1), “the people went out to the fields and orchards to touch with their hands the herbs, flowers and reborn fruits”

In this way they expressed their love and communion with nature.

The ancient Mexicans attached great importance to the cultivation of flowers and plants. The flower was irreplaceable both for everyday life and for religious life.

The Nahuatl name of the poinsettia flower is Cuetlaxóchitl. For the ancient Mexicans, this flower was not only a medicinal and ornamental plant, it was also a symbol: that of the “new life” reached by warriors killed in battle.

The poinsettia has been so widely accepted that since the last century it can be seen in European churches during the holidays. 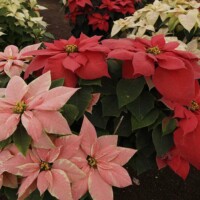 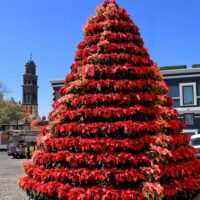 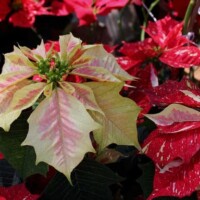 Joel Robert Pointinsett was the one who spread this flower in the middle of the last century, which grew wild in the Guerrero state. His relatives managed to acclimatize it in the state of South Carolina.

Later its cultivation spread throughout the United States later in Europe. People adopted it as an emblematic flower of Christmas.

For a time, its scientific name was Ponsettia Pulcherrima, in honor of Mr. Poinset, but today it is called Euphorbia Pulcherrima.

In any case, it lost its original Nahuatl name and consequently its origin, since very few people in the world know that it is a native of Mexico. 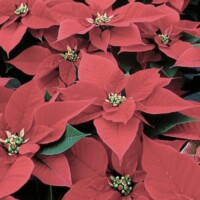 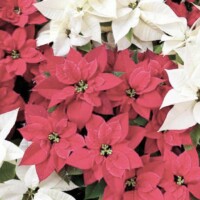 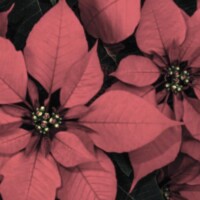