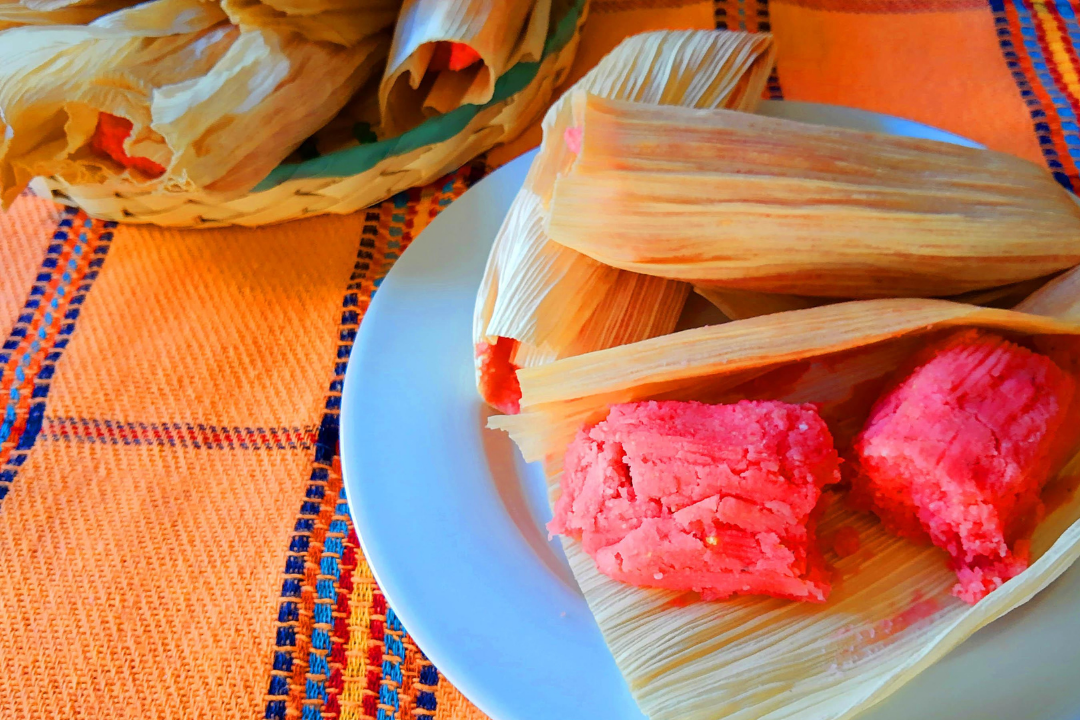 In Mexico, the tradition to celebrate the presentation of the Christ child in the temple on February 2 is an important holiday and mandatory festivity to straight Catholics. The dressing and adoration of the child Jesus and family meals with tamales that night are so important to Mexican families.

This festival is closely linked to the Epiphany (January 6th), during which the tasting of the rosca de reyes (king´s cake) will determine who is responsible for organizing Candlemas. Whoever finds the muñeco (bean-shaped Christ child) in the cake is named godfather of the child, who will then dress the Niño Dios (a small doll image of the Christ child) on Candlemas with richly decorated clothes, which is then brought to the church to be blessed. Memories of these events are often passed down from generation to generation in families.

Following this last is the family dinner with Tamales and Atole, both corn meals. Whoever draws the bean on Epiphany must also prepare tamales, which is believed they are preserved from pre-Columbian past times with its offerings of maize. The whole family is invited to this meal (often the same people as for the Rosca at Epiphany), which gives the festival an aspect of family and sharing.

These celebrations take place not only in Mexico but also in Mexican communities around the world, such like Embassies or Consulates where, the chairman will offer dinner to special guests on February 2nd, the way people are doing the same to the family. 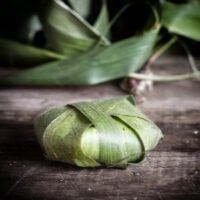 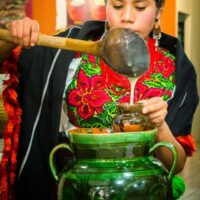 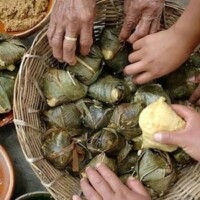 Besides the tradition, other important meaning is related to the Festival of the light (Fiesta de la Luz) also named Candlemas (candela) thanks to which, the celebration is also known as the Candelaria. In the old times, straight Catholics refer that pilgrims should bring new candles to the nearby church and wait for the blessing of the new light (luz nueva) after the priest offered the Holy mass.

For some reason, this Catholic meaning is related to another pre-Columbian ritual linked to the new cycle or New Year to indigenous communities. It’s well known that in the countryside, farmers follow the calendar to be ready for the time they can go back to the corn fields, work on the soil and wait for the very moment to drop corn seeds. The offerings of corn meals on candlemas mean they are actually begging to God for a good harvest season. According to this last, the New Year (new agriculture cycle) starts here centuries before the Gregorian Calendar established in Mexico by the Monks and Nuns, to convert Indians into Catholics. 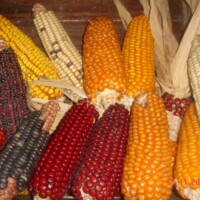 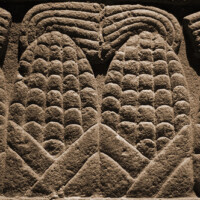 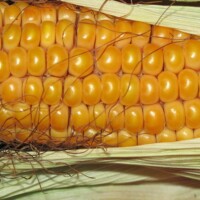