Anahuacalli “The House of Anahuac” Museum of Mexican Art 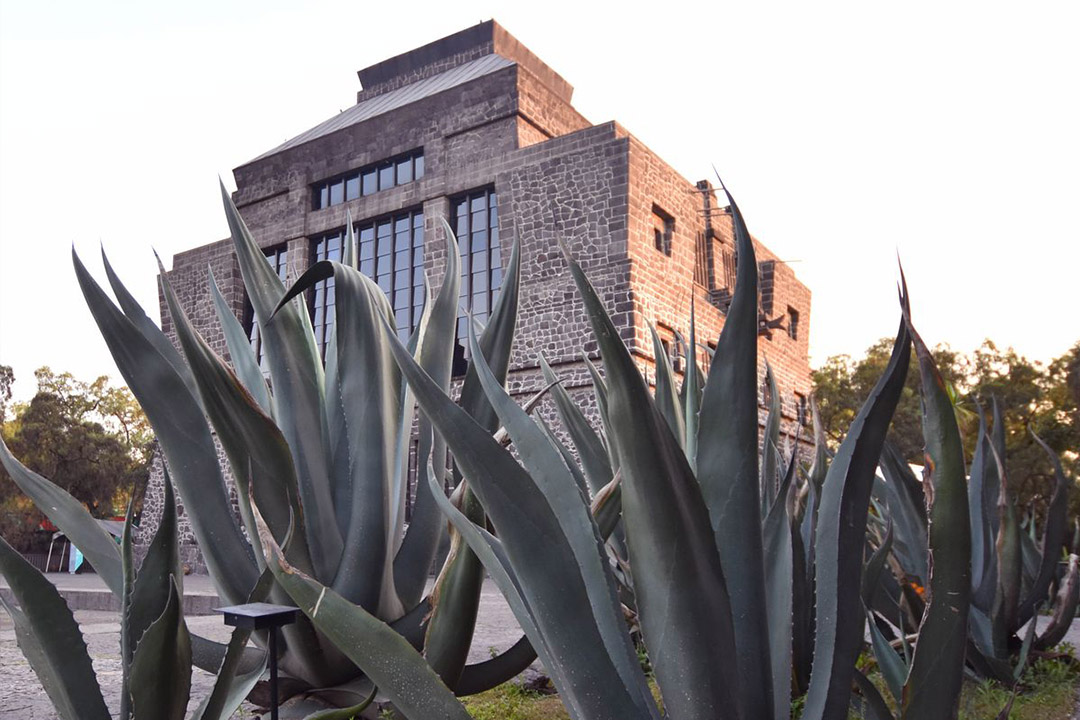 The Diego Rivera-Anahuacalli Museum was inaugurated in 1964, it is located to the south in the Coyoacán neighborhood. 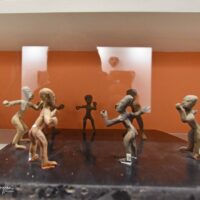 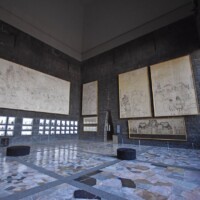 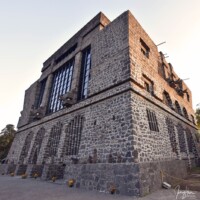 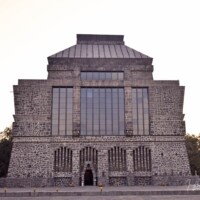 The design of the building mimics a Teocalli “house of the gods”. It was built with volcanic stone which comes from the eruption of the Xitle volcano. The building reveals the influence of the Teotihuacan and Mayan cultures, in combination with construction elements from the 1940s. 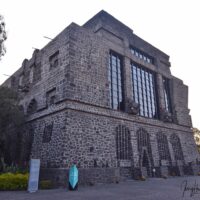 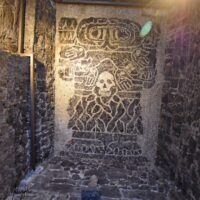 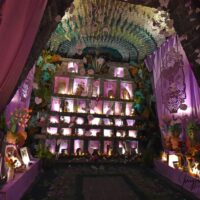 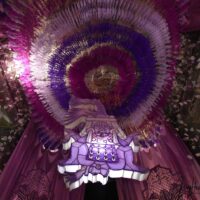 The Anahuacalli is a space where Diego Rivera planned to carry out various expressions of art such as theater, dance, painting, and music, it was conceived as an architectural piece that unites the past, the present, and the future to the natural environment.

In the Diego Rivera Anahuacalli Museum, pieces of pre-Hispanic art representative of the different cultures that flourished in Mesoamerica and that Rivera collected throughout his life are permanently exhibited.

“Anahuacalli The House of Anahuac” By Jerry Ham.