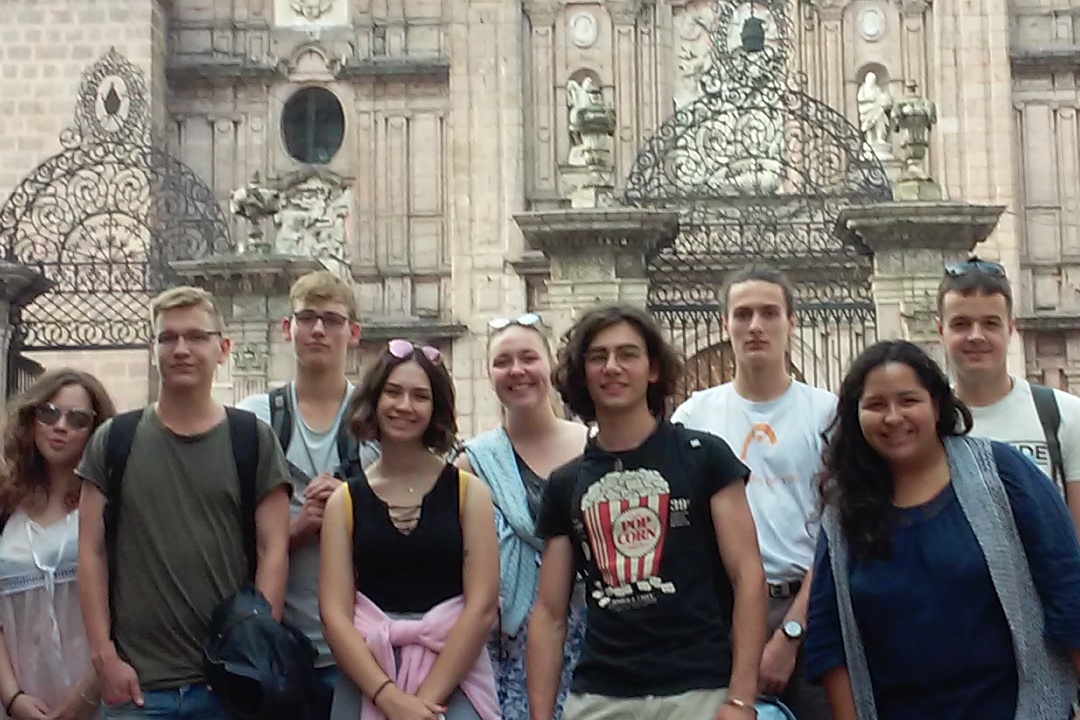 As of 2018, there are thirty-five World Heritage Sites in Mexico, including twenty-seven cultural sites, six natural sites and two mixed sites. The country ranks 1st in the Americas and 7th worldwide by number of Heritage sites.

When travelers fly to Mexico, they should know which one of these attractions are located close to the airport or the hotels programmed to stay, in order to have the opportunity to go see one of the natural, cultural or historic destinations included in the list.

There are also 9 traditions and celebrations which considered Intangible Cultural Heritage of Mexico: Indigenous festivals dedicated to the dead, The ceremony of the Flying Dancers, The Peña de Bernal, The traditional January party of Chiapa de Corzo, The traditional song of the P’urhépechas, Traditional Mexican cuisine, The Mariachi, The charrería and The pilgrimage of Zapopan. 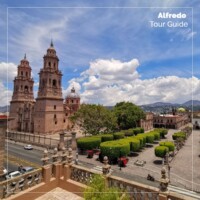 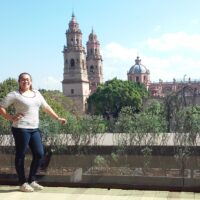 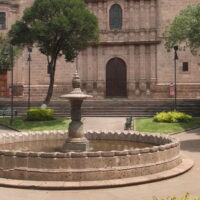 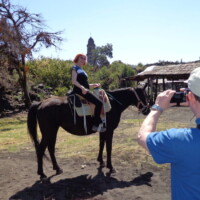 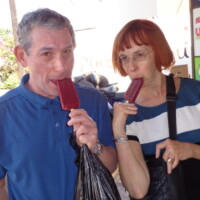 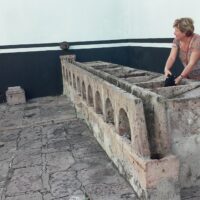 Timing is important, not only to stay away from the crowd at archaeological sites but, because some of the cultural expressions of the country take place on holidays, once a year or seasonal.

Some of them are the Whale watching in Baja California and the Monarch Butterfly site in Michoacan, both seen on wintertime only!