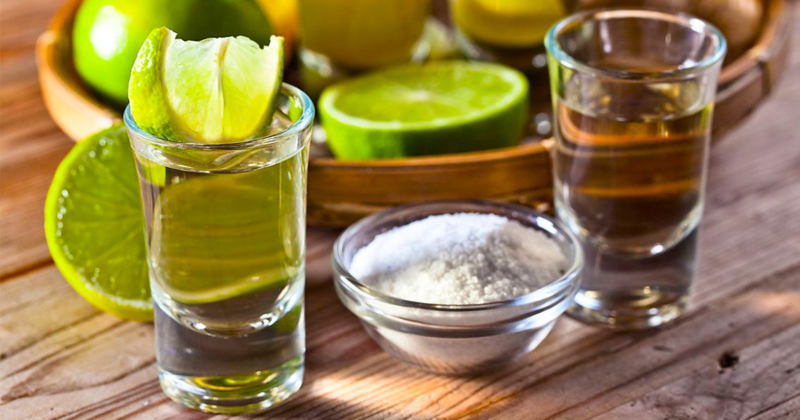 Tequila and Mezcal both have the Designation of Origin.

Tequila is produced in five states of the Mexican Republic (Guanajuato, Michoacán, Nayarit, Tamaulipas and Jalisco.

Mezcal can be produced in several states, but mainly in Oaxaca, Mezcal is cooked in an underground oven with firewood, has a strong character with very marked smoky flavors due to the contact that the pineapples had with the firewood during cooking.

The ethyl percentage can also help to differentiate both products, since tequila is kept between 36 and 40 degrees, while Mezcal exceeds 40 degrees of alcohol.

Ask about distilleries tours in different states of Mexico.