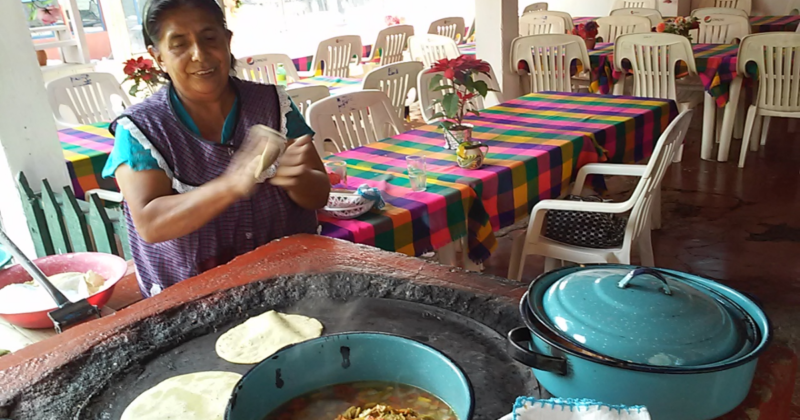 The gastronomy of Michoacan has pre Columbian, Moorish, African and Spanish roots, the way it is mostly all over Mexico. From the chocolate prepared in water as an energy drink by the cultures of Mesoamerica, to the traditional Michoacan-style carnitas that are sold almost throughout the country, the state has a wide gastronomic variety, which mostly incorporates materials and ingredients grown in this land. Michoacan has been a pioneer in promoting traditional gastronomy by holding festivals and gastronomic exhibitions since the 1970´s. It was late 1990’s when the Purepecha gastronomy became important in Uruapan, during the famous artisan Tianguis of “Domingo de Ramos” (Palm Sunday) which used to have a gastronomy area for the indigenous cooking. As of 2010, the Mexican cuisine has become a more appealing attraction to visit our country and taste the best of its gastronomy. Welcome and Bon Appetit! 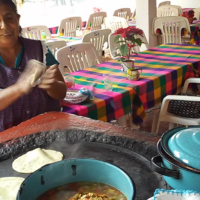 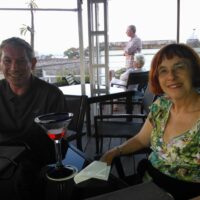 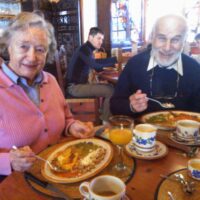 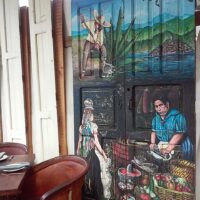 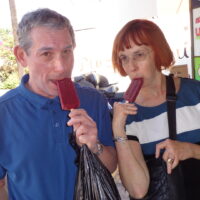 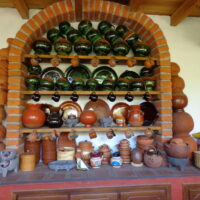 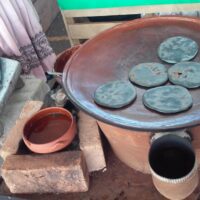 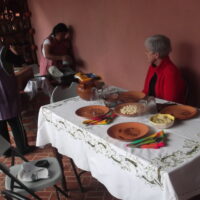 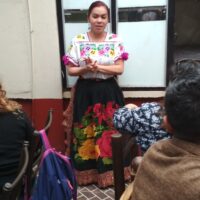 Note: It´s possible to customize a tour to +3 people.

The tour begins with breakfast at 8:00 AM at Restaurant “La azotea” at Los Juaninos hotel in Morelia, to taste the first specialties of the day: Aporreadillo, uchepos & Ate with cheese.

Tour works with a minimum of 2 people. Discount for groups +6 people.

Meals & drinks, admissions, tickets or any other service not shown in the program.